Government Law College, Mumbai, founded in 1855, is Asia’s oldest law college and was established in 1855. GLC, which has a rich heritage and pedigree, is the repository of erudition in the legal firmament and has had the privilege of guidance and tutelage under eminent legal luminaries who have adorned the benches of the Supreme Court of India and the Bombay High Court.

About the GLC Debate:

The Debating and Literary Society of GLC, Mumbai aims to mould well informed and aware citizens of the country and promote the culture of debate, and make room for discourse, dissent and discussion in the student community. For which, parliamentary debating was sought as a means.

We are opening registrations for the fourth edition of The GLC Debate. The international debate tournament is scheduled for February 28, 2020-March 1, 2020, and will be a British Parliamentary Debate.

The Debate follows an open tournament policy allowing cross teams, independent adjudicators and graduates. As for institutional contingents, we will be following N+1 Rule.

Registration for the tournament can be done on: this form.

Post Phase-I of Registration, we will release the First Allocation List. Thereafter, the points of contact will be intimated about the payment details and deadlines to confirm their slots at the tournament.

Eventual Phases are contingent on availability of slots.

For more details regarding other conferences, internships, events and much more download the app. 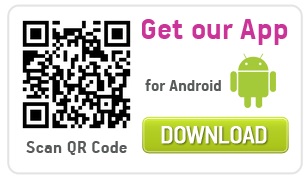 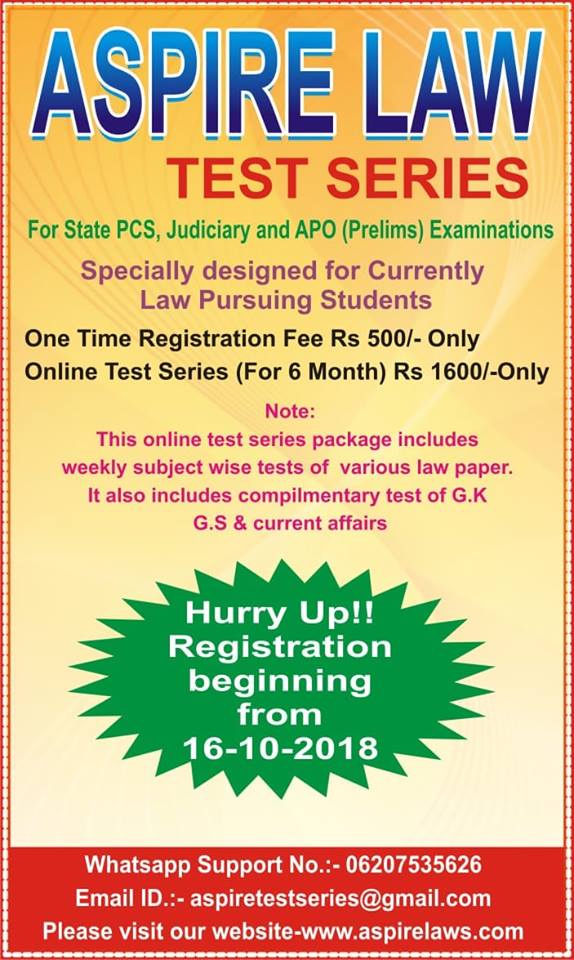 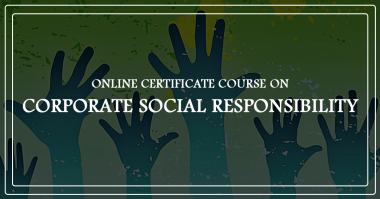 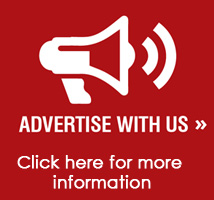 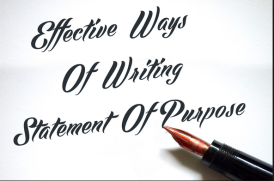